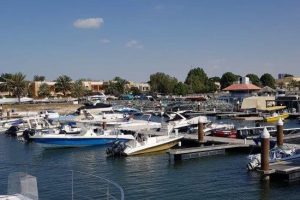 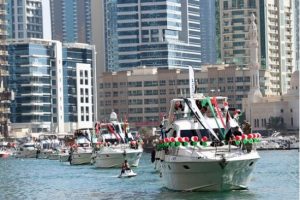 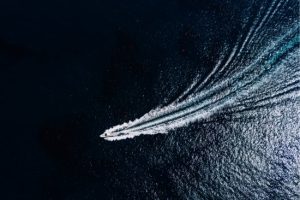 The company is now the oldest and leading trade company, serving both pleasure and commercial sector in the marine industry in the United Arab Emirates.

Premium international brand team up with Delma Industrial Supplies and Marine Services with exclusive dealership in the country to distribute their massive product range of boats, yachts, and cruisers, marine engines, marine parts and accessories, including marine paints and other products such as diving and watersports.

In addition to providing quality service and maintenance of boats to its private customers, local fishermen, and governments through its service offering and extensive network of showrooms, workshops and spare parts situated throughout the emirates, Delma Industrial Supplies and Marine Services is also known for having its own marina operation

The company’s head office is situated in the country’s capital in Umm Al Nar – Abu Dhabi. Serving all seven (7) states of the United Arab Emirates with its branches strategically located throughout the emirates of Abu Dhabi, Dubai, Fujairah, and Ras Al Khaimah.